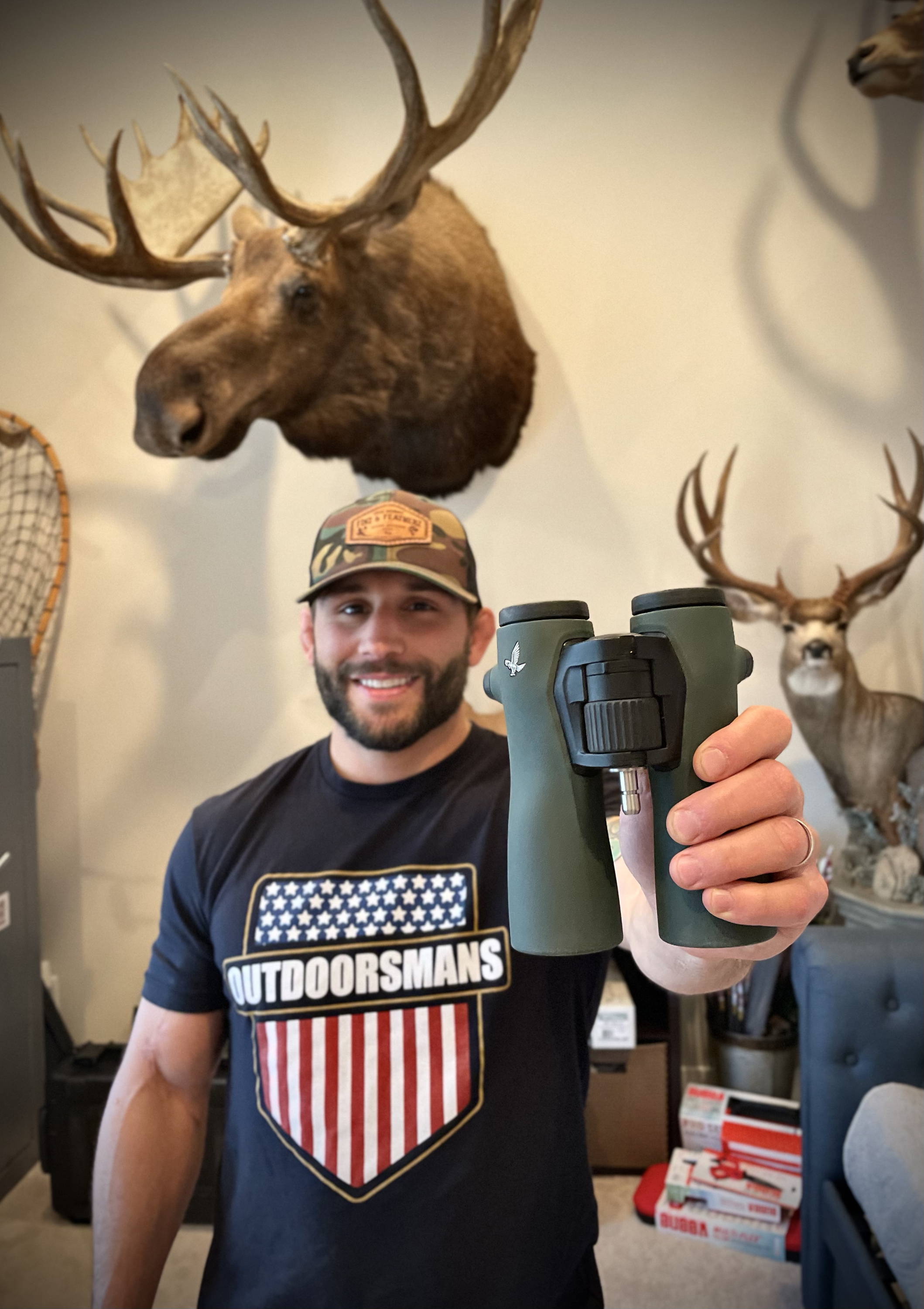 Outdoorsmans is excited and proud to announce our ambassador relationship with Chad Mendes!

Chad is most recognized by the general public for his years of success as a fighter in the WEC and UFC between 2010-2018, from which he retired with an 18-5 professional record and posted some of the sport’s most memorable fights, including classic bouts with Connor McGregor and Jose Aldo (which was named the 2015 ‘Fight of the Year’).

Despite his success in the octagon, Chad is an Outdoorsman first at heart, and to nobody’s surprise, he now works tirelessly to fulfill his hunting dreams and enjoy life in the outdoors. He is a successful entrepreneur in the hunting industry. Among numerous other ventures, he owns and operates Finz & Featherz Guide Service which offers group hunts all over the country.

Needless to say, Chad is a go-getter who puts forth tremendous effort in everything he does. He relies heavily on the longevity and quality of his equipment to find success in the field, and Outdoorsmans is thrilled to be receiving his product feedback and endorsement. Don’t let those intimidating cauliflower ears and scarred elbows fool you... he’s an all-around great guy and family man with a laid-back demeanor and constant sense of humor.

Welcome to the team, Chad.